As time went on…

In 1989, Mr. Jaroslav Macek established a trade in the field of plumbing and heating. He started a business in the garage of his family house.

In 1991, his second-born son Jan became the first employee. In the same year, local plumbers also started applying for a job with Mr. Macek.

There was plenty of orders, especially for state-owned companies, in 1992 the company already had 15 employees. In the same year, his eldest son Jaroslav joined the company.

The company was getting bigger, in 1994 they produced the first swimming pool and therefore the business expanded and included swimming pool production. The demand for swimming pools grew and the garage facility became inadequate. In the same year, Mr. Macek found a building in Ratíškovice on U Pošty Street, where he immediately relocated his business.

At first, he just rented the building from the village, but the building was in a state of disrepair and required more investment. Mr. Macek bought the building, repaired it and the company’s headquarters along with a model swimming pool are still at this address.

He also established a water-heat-gas store in the company’s new facilities, and in 1995 he expanded his range to include pool accessories.

Another important turning point came in 1995, when a company where he had a contract from the plumbing field, he saw a machine for plastics and he immediately came up with the idea that this is how he would make swimming pools. He came up with a model pool concept and started going to trade fairs. For this reason, it became the first company in the region to start producing with this technology.

At the trade fair in Prague, he established cooperation with Alukov a.s., who manufacturer pool roofing, and the cooperation continues to this day. At the construction fair in Brno, he found a supplier of pool accessories from Austria, therefore pools were supplemented with original and high-quality parts. Then he established cooperation with other suppliers and their cooperation continues to this day. In 1997, pools were also produced for customers from Austria and Germany, where pools are still exported.

In 2000, his third son, Radomír Macek, joined the company. He developed the previous concept of the company. He transformed the company into a limited liability company under the trade name MACEK A SYN s.r.o., where he is still an Executive Manager. With the Czech Republic’s entry into the EU, the company began exporting to German-speaking countries.

The company’s website was also established, at that time it wasn’t quite so common for companies. In 2006, Mr. Radomír Macek founded one of the first e-shops with pool accessories.

The company was in constant growth and the need to provide the company with a new background occurred again. In 2014, the construction of a new administrative and production building began at Za Mlýnem 1418, Ratíškovice. In the summer of 2016, the company moved to completely new premises, where the requirements for production capacity, storage facilities needed to ensure the operation of the store and e-shop with pool accessories and the company’s administrative facilities are met. The company built new premises from its own resources, without a business loan or subsidies. 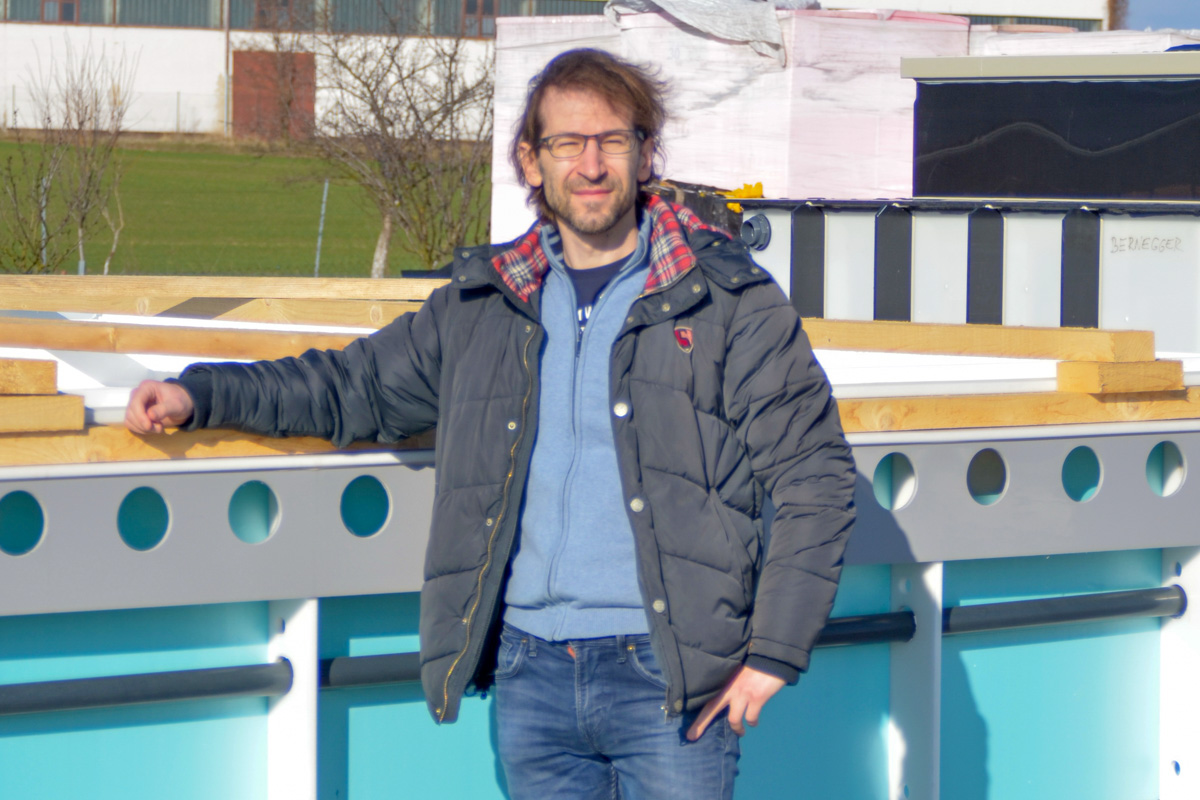 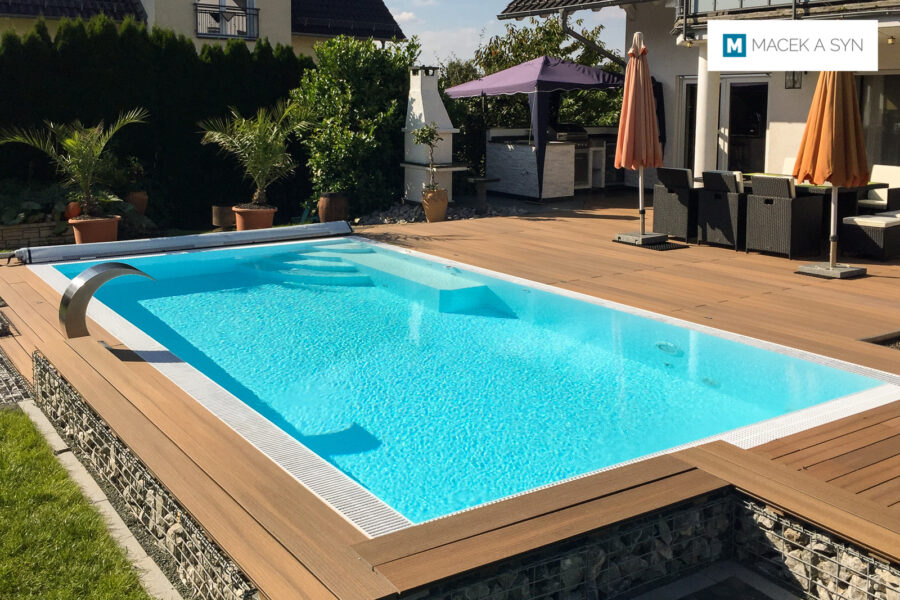 Samples of our work